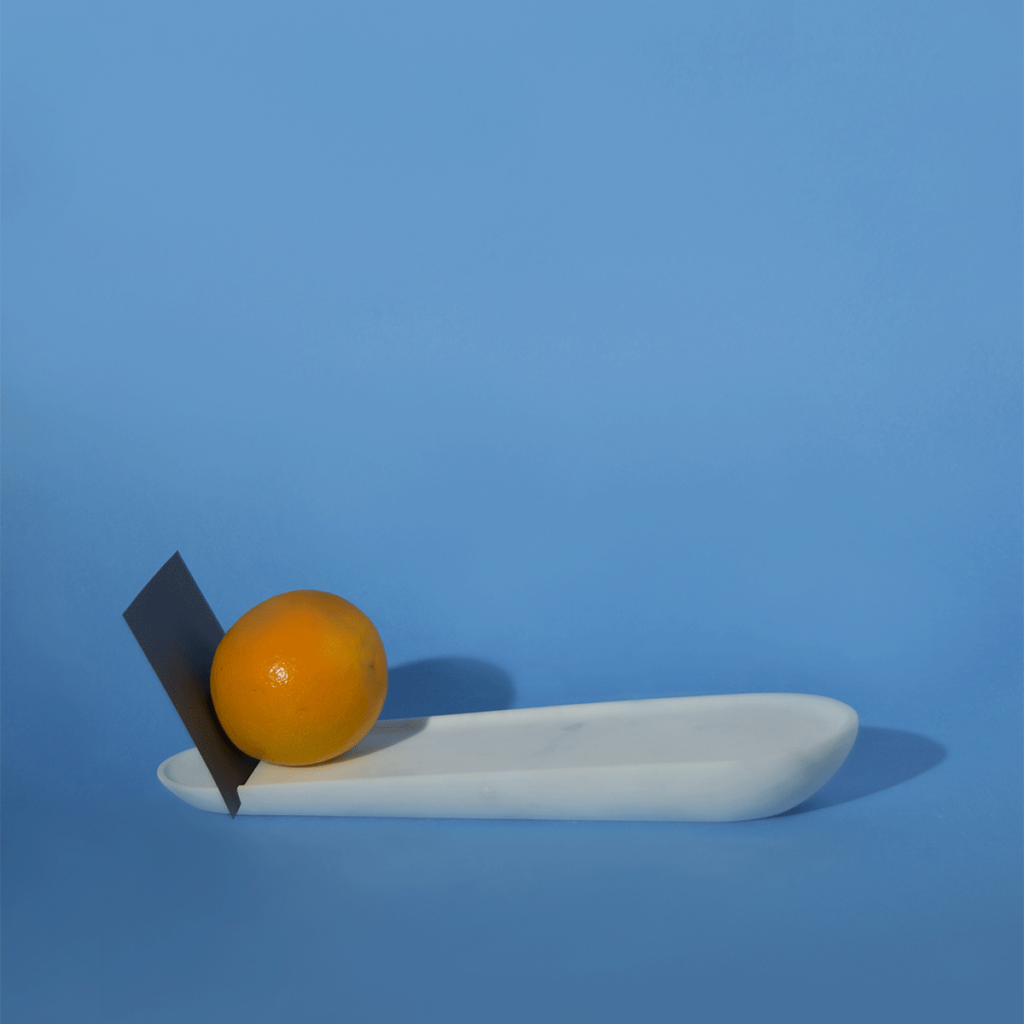 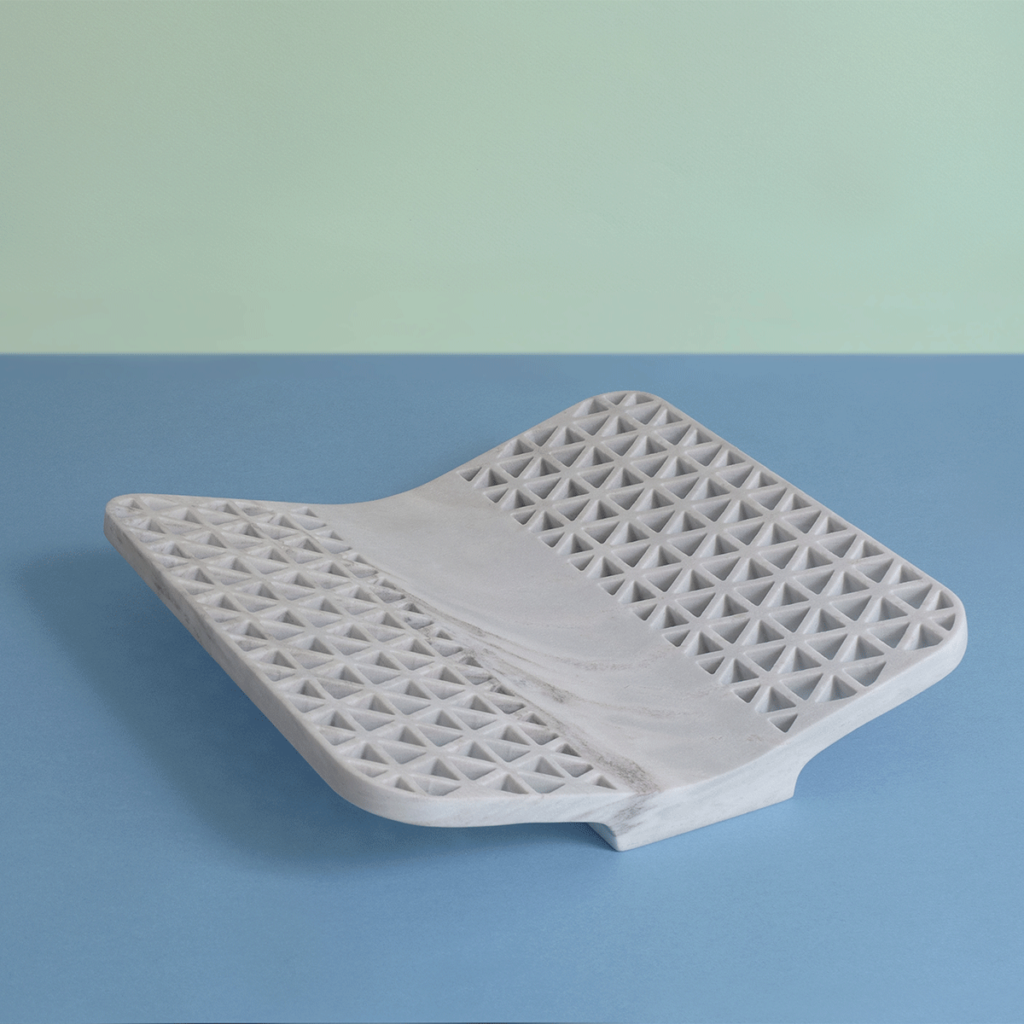 During the Milano Design Week 2016, CLIQUE presents its third collection, made by Carrara and Bardiglio Imperiale marbles, realized with 3d robots. This new collection expresses the dichotomy between ‘full and empty’ as concepts, through a double meaning. The first aspect highlights the object functional nature: through an aesthetic point of view, the object as container is usually deprived by its natural content. The second aspect narrates the object formal nature: the relationship between positive and negative is faced by pushing to the limit the marble processing, creating unusual perforated plot, emptied at the limit of the machine capability to create an unedited lightness.

Together in this idea it has been involved T&D ROBOTICS, technological partner of the initiative. T&D Robotics provides robots for art projects, restoration and replacement of parts from original projects: with the know how of the company were produced, thanks to three-dimensional scanners, the spiers of the Duomo in Milan, the cleaning process of the crosses of American war cemeteries, taking it back to the original splendor, the marble details of the dome of Guarini in Turin, that hosts the Holy Shroud. Even the “Mysterious Baths”, work of Giorgio De Chirico that everyone can admire in the Parco Sempione, Milan,  the sculptures in the baths were created using  the replacement process.

CLIQUE is conceived and promoted by the designers Claudio Larcher and Filippo Protasoni together with the company T & D Robotics. 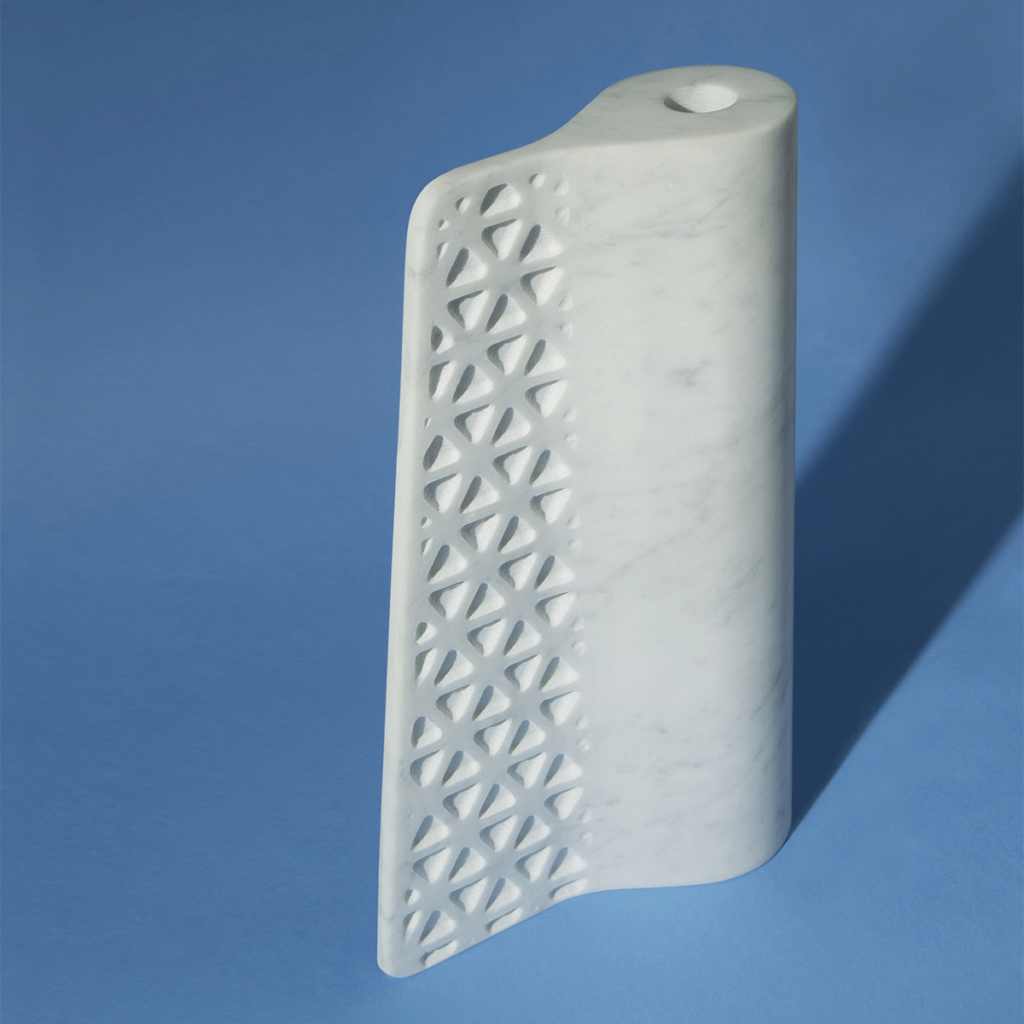