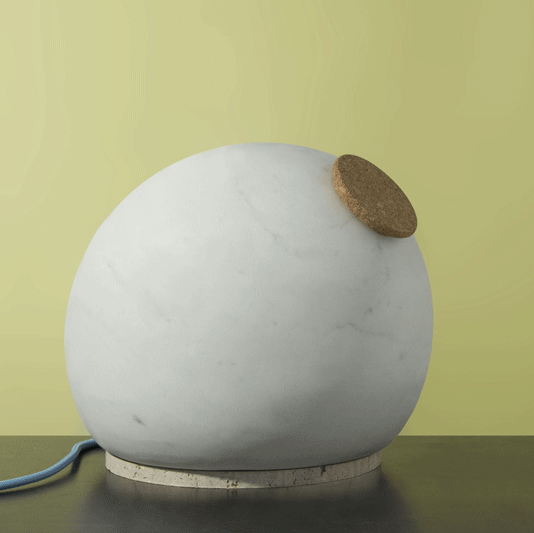 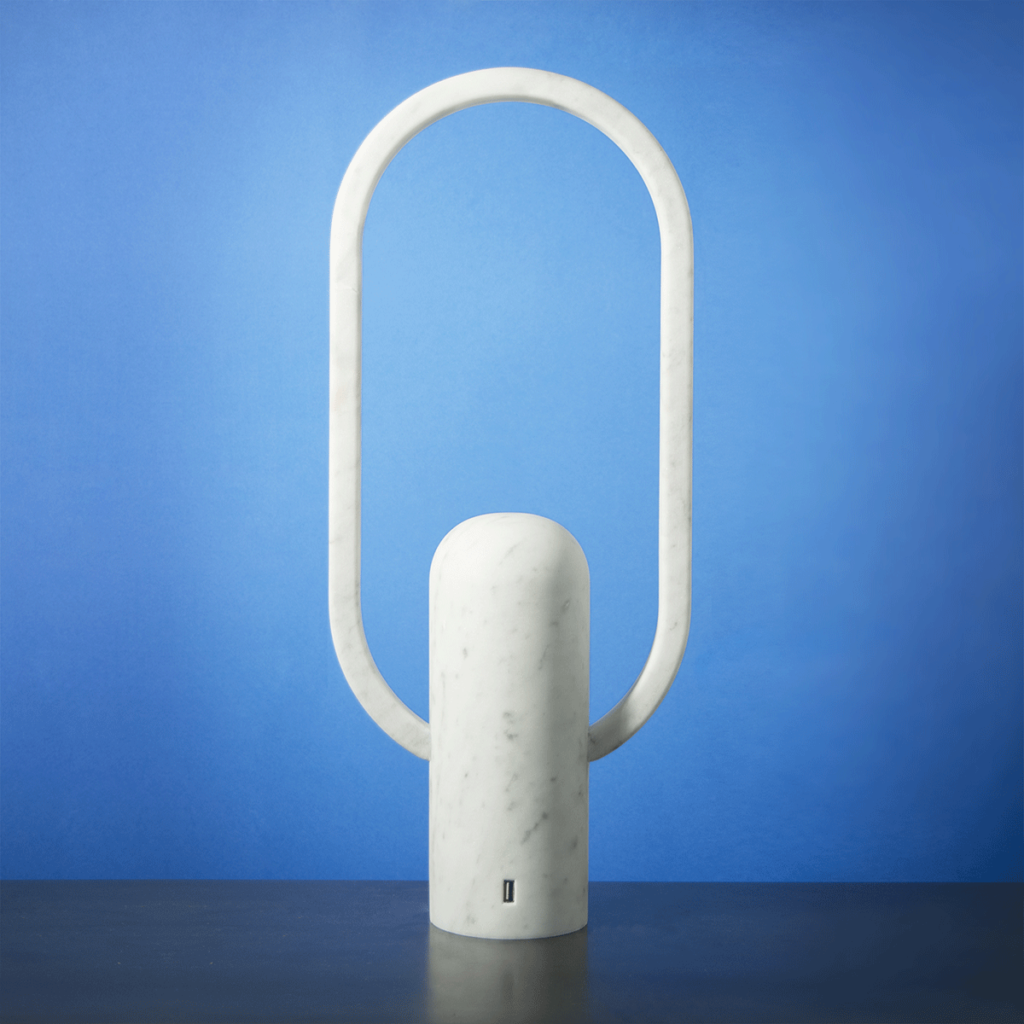 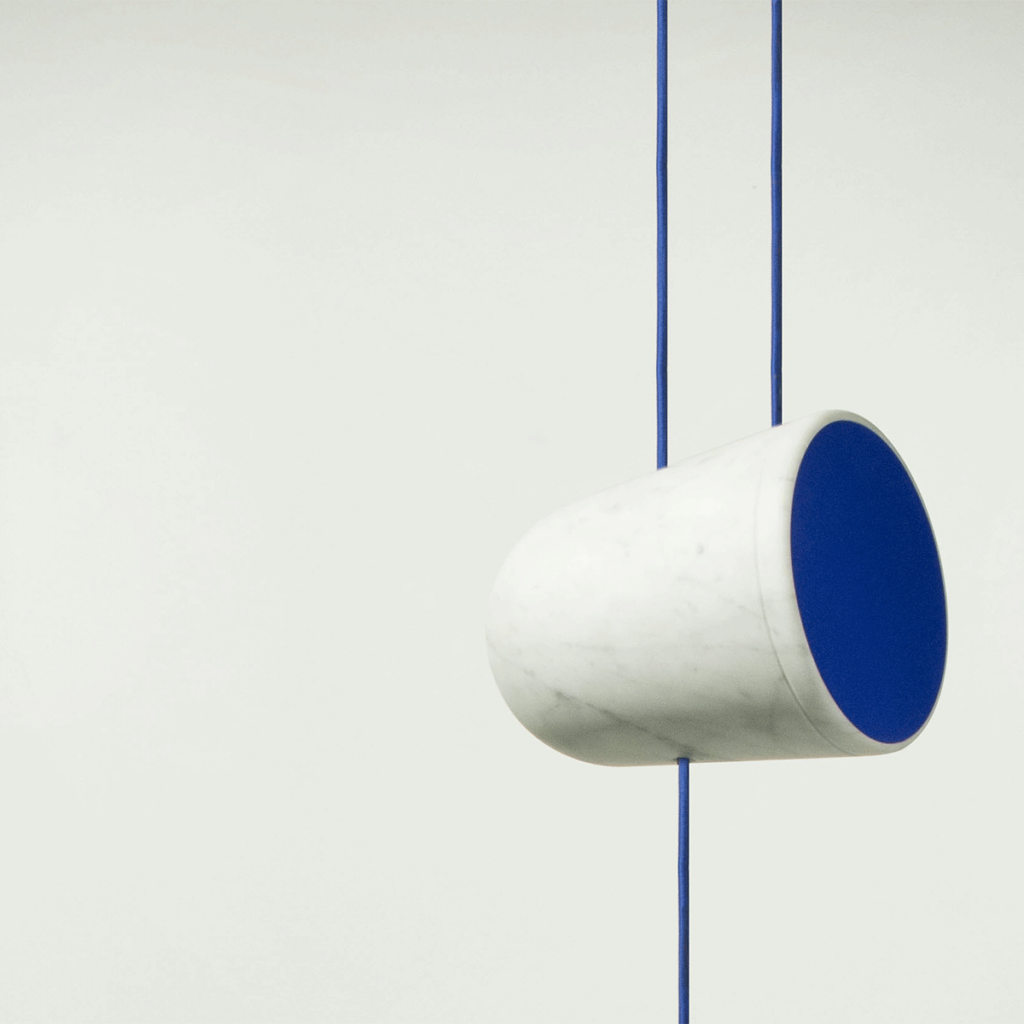 After the big success of last year, at the Milan Design Week 2015 CLIQUE presents its second collection, completing its catalog with furnishings in Carrara marble. The peculiarity of this second collection resides in the small size of the objects and strong attention to construction details. All projects have a technological appliance in it (from LED lighting , to the modem wifi, to the bluetooh speakers) that, thanks to the use of the most advanced robotic technology, overcomes the traditional limits of production using white marble Carrara, taking them to the new levels.
Together in this idea it has been involved T&d roboTICs, technological partner of the initiative. T&D Robotics provides robots for art projects, restoration and replacement of parts from original projects: with the know how of the company were produced, thanks to three-dimensional scanners, the spiers of the Duomo in Milan, the cleaning process of the crosses of American war cemeteries, taking it back to the original splendor, the marble details of the dome of Guarini in Turin, that hosts the Holy Shroud. Even the “Mysterious Baths”, work of Giorgio De Chirico that everyone can admire in the Parco Sempione, Milan, the sculptures in the baths were created using the replacement process.
The material – Carrara White Marble – was kindly provided by MGI  Marmi e Graniti dItalia Sicilmarmi.

ClIQUE is conceived and promoted by the designers Claudio Larcher and Filippo Protasoni together with the company T&D Robotics. 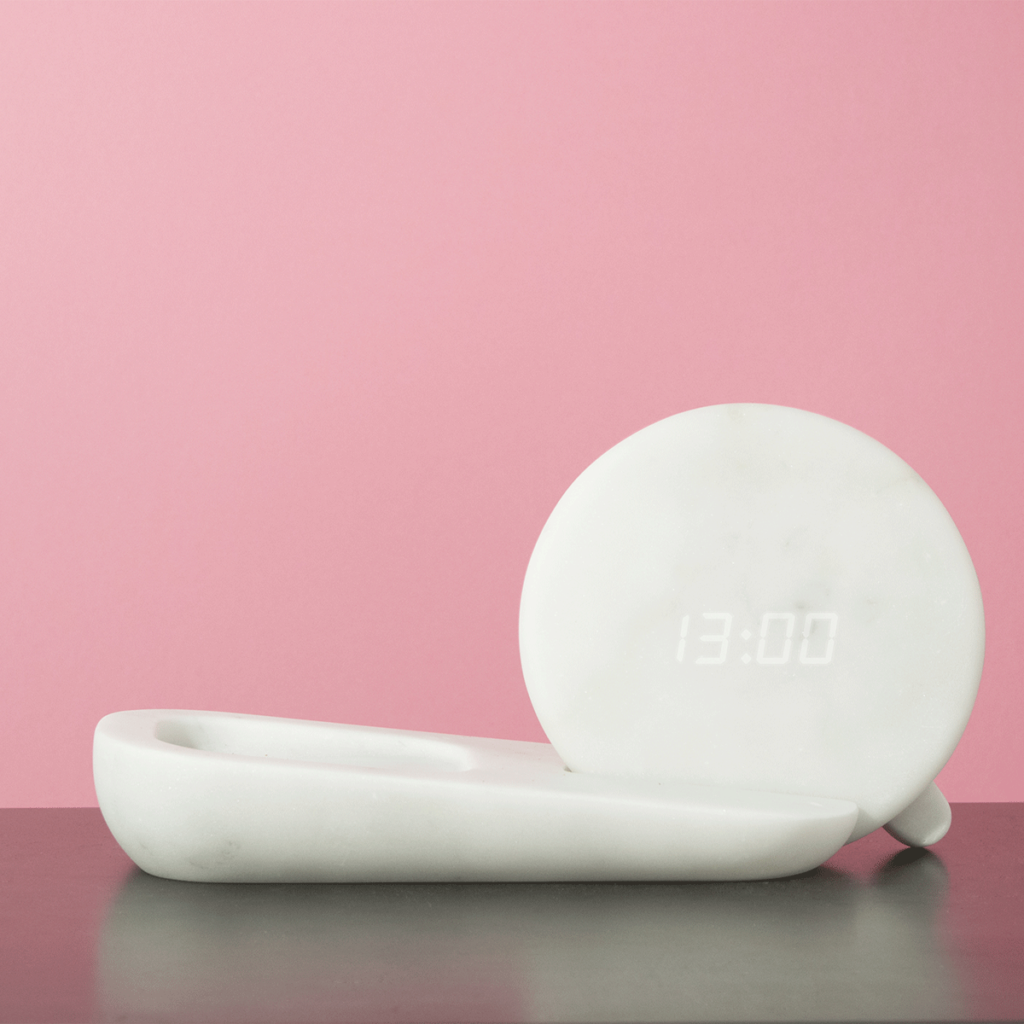 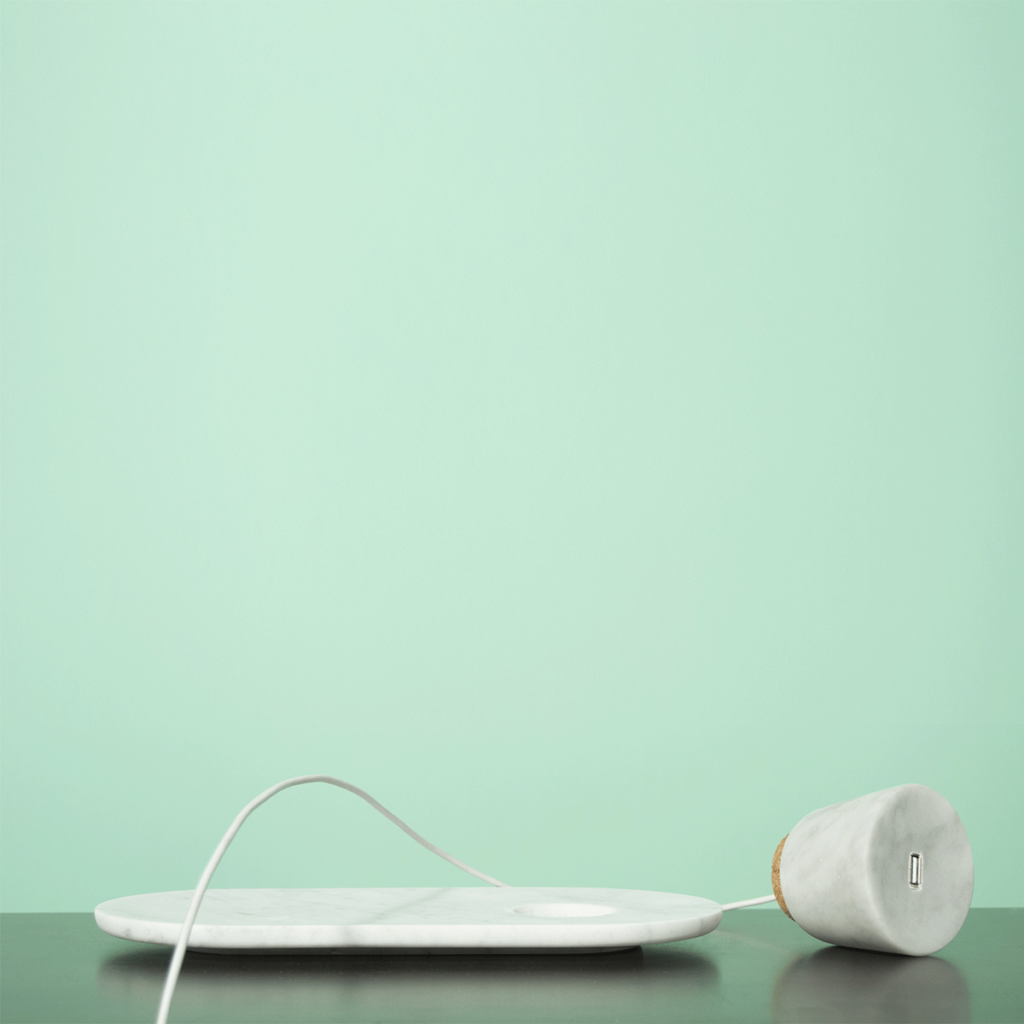